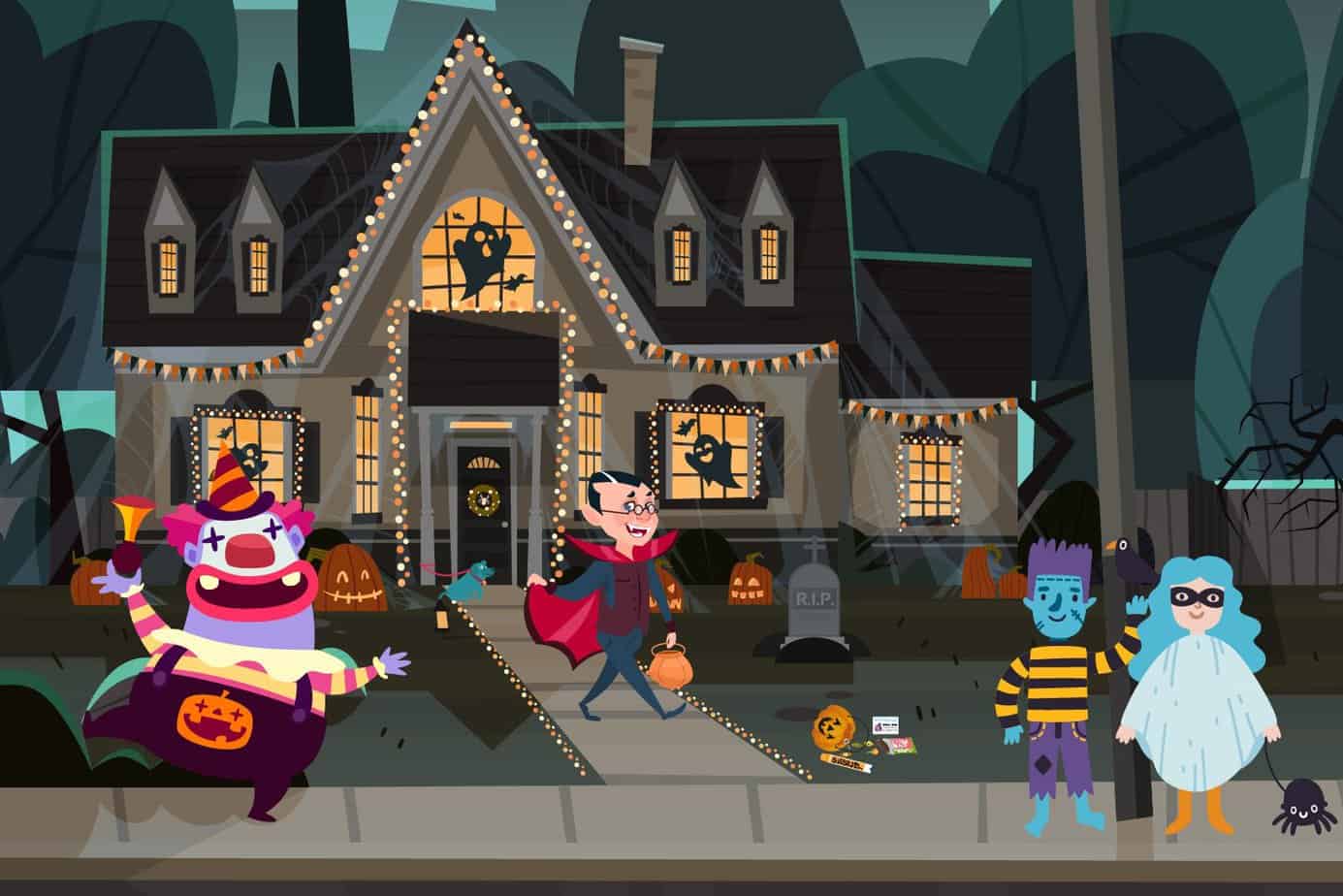 Have fun this Halloween with an interactive whodunnit escape room based around INFERENCE!

This Halloween I had a pretty ambitious project. I wanted to make an escape room style game that taught the skill of inference in an experiential way.

If you’ve taught inference before, you’ll know it’s actually quite a challenging skill to teach students! Making simple inferences is something we all do every day without thinking, but making harder inferences requires requires pattern recognition based on experience – and young people don’t have as much experience!

The penny dropped for me when I realised that detective fiction (one of my favourite genres) is essentially designed for inference. For example, if a reader wants to solve the puzzle of an Agatha Christie novel they must pay close attention to the clues and then draw conclusions based upon them.

Positioning students in the role of detective is perfect for teaching inference, because it is thematic, but it also frames the skill in a way students “get”.

We are already familiar with detective stories and a whodunnit mystery gives learners a real reason to try and read between the lines of a text.

The game begins with the CANDY CAULDRON empty. To catch the thief you must gather clues, read between the lines of text scenes, and interpret images to decipher which character stole the candy!

Along the way, you’ll solve inference riddles, learn the difference between showing and telling (as it relates to indirect characterization) and make cause and effect connections between character actions and their motives by collating evidence.

I wanted the focus to be on problem-solving and interpreting evidence. Students must piece together different pieces of information in order to build up a compelling case for what happened.

It also meant I got to design some fun little text and picture puzzles that students can try to solve! Here’s a little example that doesn’t contain spoilers:

You find Bianca’s items on the ground and have to work out where she’s gone. Where do you think?

Another simple example of an inference puzzle is presenting students with separate clues that they have to connect later on.

For example, students find a phone early on in the game, and later on come across a mysterious boy. The boy tells you that he’ll help you if you can guess his name.

Can you figure out the boy’s name?

Putting these clues side by side like this makes it look simple, but when you have a few different trails to follow, it ends up being quite challenging!

I ended up with a solid lesson’s worth of material (40-90 minutes) for grades 6-10. Because it’s browser-based and auto-grading it is perfect for distance learning or home school. You get a link and a pin and you can play straight away.

My aim was to make it really easy and flexible to use too, so I made different difficulty modes so that teachers and parents can differentiate for their students. This also allows students to challenge themselves based on how ambitious they are feeling.

And that’s a wrap! I ended up with an interactive, gamified learning experience including:

I’m pretty pleased with how it turned out!

Have a go and let me know if you solve it in the comments below!

The mastermind behind GameWise
← Prev: AMAZing Math Puzzles That Make Students Think Next: How to make your students better writers with indirect characterization → 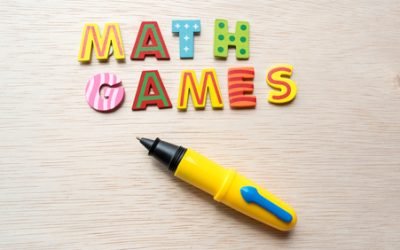 There are lots of ways to teach times tables to your students. The best approach is one that engages them and doesn’t drown kids in mind-numbing repetition. Enter game-based learning – a fun way to teach multiplication… 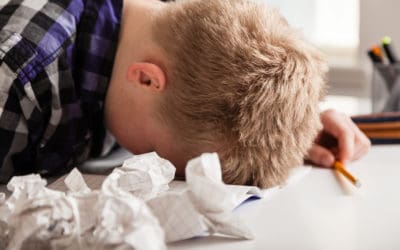 Word problems boring your students to death? Here’s how to fix them.

Here are some tips for making math word problems more engaging for 3rd and 4th grade students. Learn how to use theme, graphics, structure and relevance to make word problems your students will actually want to finish… 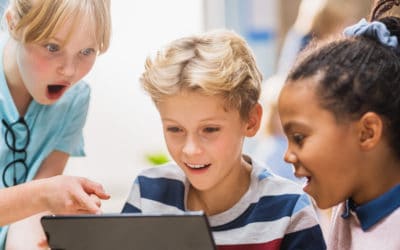 Online math games are powerful motivators because they blend game-based fun with math practice, so students can learn while still staying engaged…